A downloadable game engine for Windows

I am developing a game engine. It is powered by both ursina (game engine panda3d backend) and pygame (SDL2 backend) written in Cython (Python & C/C++) . This game is a personal vendetta. Take it how you will. Don't care. I don't like Biden, nor that woman, who took pride in locking up black men for no reason. So this is my anger manifesting itself into my craft. My game engine is called black dawn, as it should fit my anger and need for vengeance, and my engine should reflect how powerful it is. Though it's not really a game, it's a tech demo. But to move you use the standard W,S,A,D and to turn you either use the mouse, or left and right arrow keys, and to shoot is either the mouse button or either of the control buttons (LCTRL & RCTRL), you press the escape or the ALT+F4 buttons to close it out. It demonstrates random map generation, skybox (also random), items don't pick up, you don't die, you have to shoot the doors open, you don't lose ammo, and overall, don't treat it like a game. it is a tech demo (a 2d one at that) so here is where we are at. Special thanks to stand alone coder, for the raycasting tutorials, and assets are I assume from the original doom plus some of my custom work (LOL). Note* you can find the stand alone coder on youtube, raycasting, python etc. But the instructor is Russian, so he's speaking his native language, so turn on closed captions, and pay close attention to the source code. This is a tech demo so not a full game, just mostly for portfolio and to test my export features from the black dawn game engine. Feel the RAGE!!!!

Where can i found your game engine?

I have it set as private on my Github. I am still working out the kinks, and I have to add a GUI, Most likely QT6. I want it to be easier, quicker, and faster. I still have to do a Ursina tech demo.  Right now, the only unique thing about it is cython is being used. I still have to make that easier as well. I am actually happy someone is interested in my engine. I want it to be just as powerful as Godot, but I would have to learn Vulkan so I will probably just include that for barebones. probably include some light bindings. But it's a bit too ambitious so for now I will just make it easier to include the Vulkan pip package.  That way people who do only python or C/C++ can use the engine. That is just my aim. I will make it public once I at least included all this. At least using black dawn will make faster python games and all that,  but I only followed tutorials and just rewrote it all in cython, so for now, it's a work in progress. 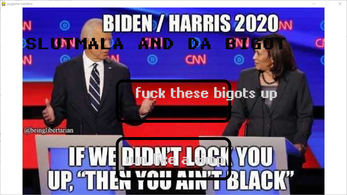 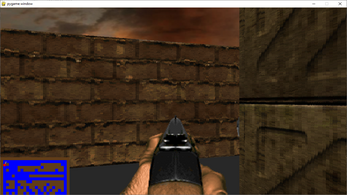 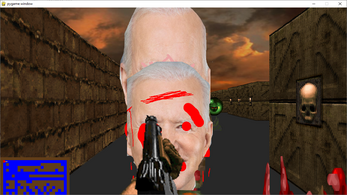 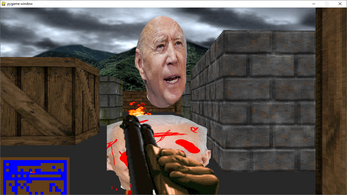 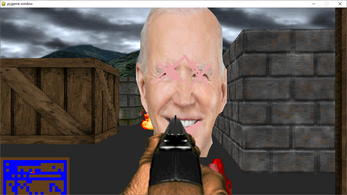 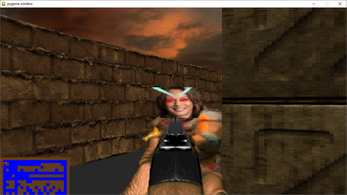 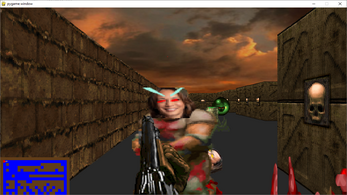 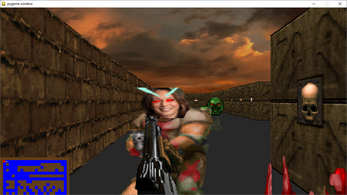 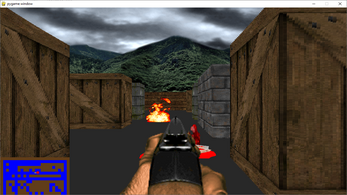 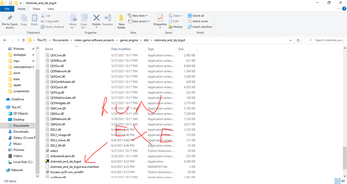 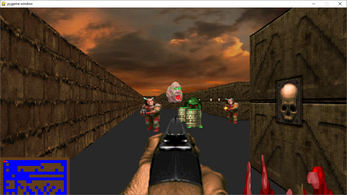 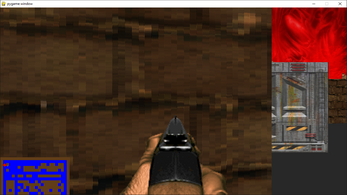 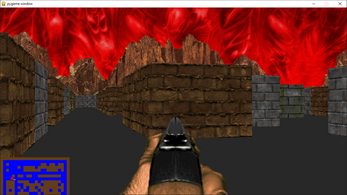 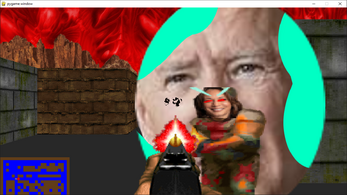 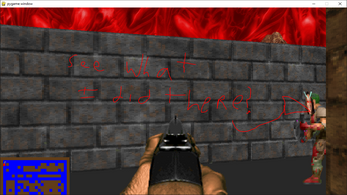 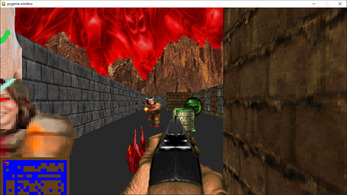 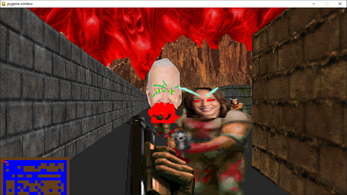 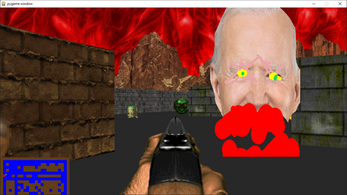